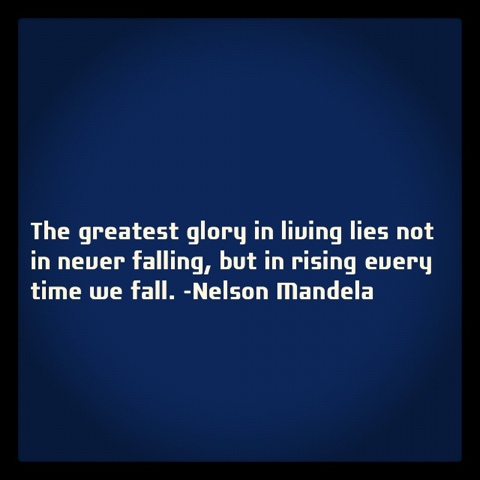 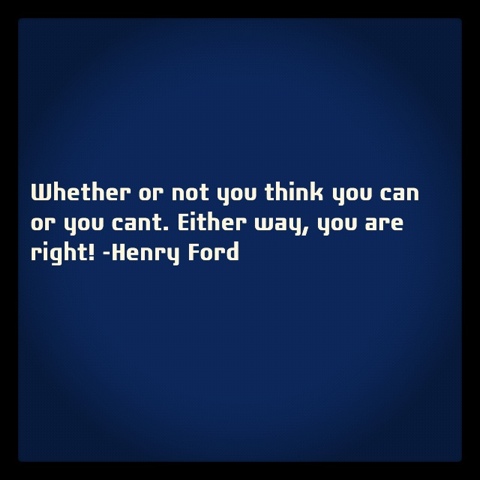 What if it's true? by Pastor Taiwan Edwards of Tabernacle of Living Water Church 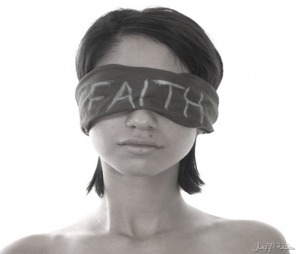 What If It’s True?

I understand the mentality of so many skeptics who are in disbelief over the Gospel of Jesus Christ. Please make no mistake about it, I’m quoted as saying, “I understand,” not I accept it. There are various reasons as to why most people cannot and will not grasp the truth concerning Jesus. II Corinthians 4:4 informs us, “(Satan) The God of this world has blinded the minds of those who do not believe. As a result, they do not see the light of the Good News about Christ’s glory. It is Christ who is God’s image.” Satan accomplishes this by deception and craftiness by disguising himself as an angel of light. He is even exposed as the one who snatches away the word of God from heart of people when they hear the word but do not understand.


Secondly, we are told in John 3:19, what condemns a sinner is the fact that, “Light has come into the world. Yet, people loved darkness rather than light because there actions were evil.” Simply put, we have a tendency to want to have it our own way. We, to some degree, have a perception of what we feel life is and should be. Naturally it is in opposition will God’s purpose. Cutting to the chase, there are pleasures, as well as, comfort in sinful lifestyles, and we have a difficult time letting go.

Lastly, many just cannot accept that Jesus is the only terms in which God grants forgiveness to mankind. We are told in Acts 4:12, “No one else can save us. Indeed, we can be saved only by the power of the one named Jesus and not by any other person,” Concerning Jesus, Matthew 1:21 declares, “She will give birth to a son, and you are to give him the name Jesus, because he will save his people from their sins.”

With that being said, we come to the closing arguments of our case today. “Anyone whose name was not found recorded in the Book of Life was thrown into the lake of fire,” Revelation 20:15. John recorded, “I saw the dead, great and small, standing before the throne, and books were opened. Another book was opened, which was the book of life. The dead were judged according to what they had done as recorded in the books.”

Fortunately, there is another scene I would like to make mention of. The bible also says in Revelation 19:6, "Then I heard again what sounded like the shout of a vast crowd or the roar of a mighty ocean of waves or the crash of thunder, shouting: Praise the Lord! For the Lord our God the Almighty, reigns." We cannot and will not escape the judgment of God, but all judgment is not bad. Judgment can either speak of compensation or condemnation. Those who trust in the Lord Jesus, have a reward awaiting. Then together with them, we who are still alive and remain shall be caught up together with them in the clouds to meet the Lord in the air:and so shall we ever be with the Lord. 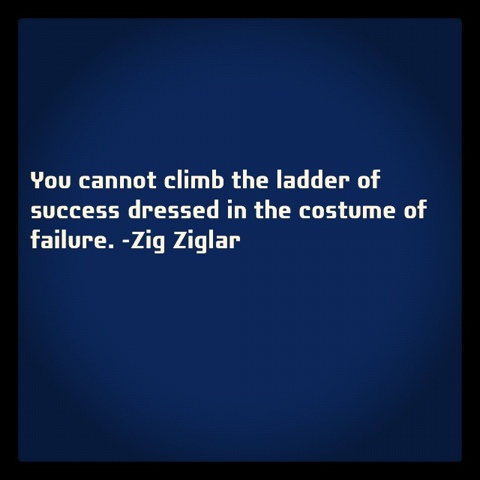 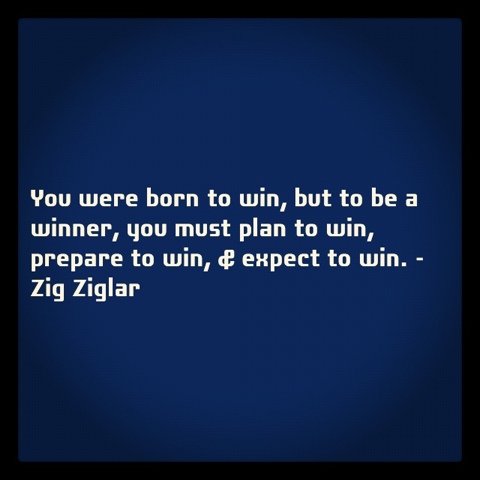 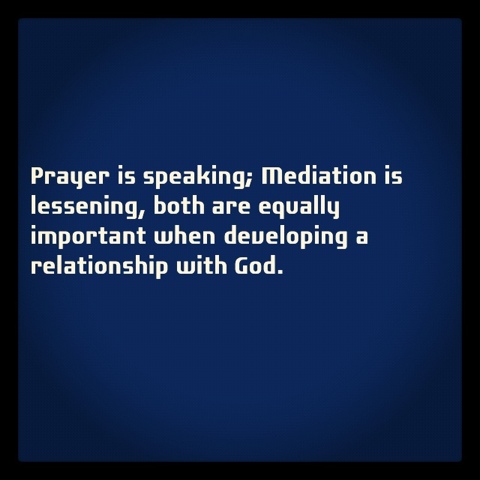 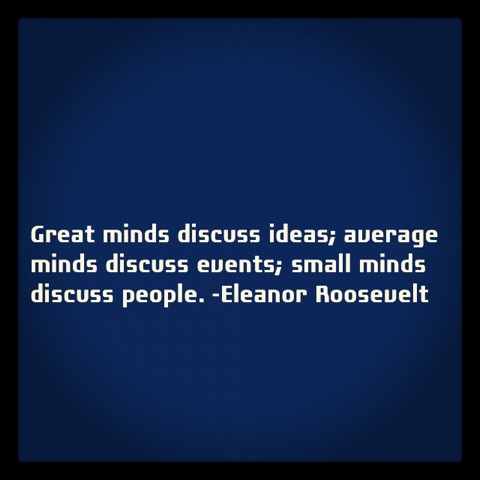 Unwilling To Go Back AND Afraid of What Lies Ahead 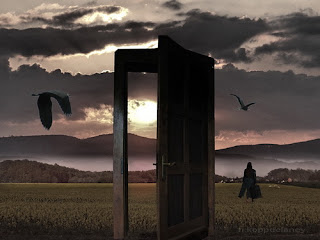 Have you ever come to a point in your life where you can clearly look back and see the progress you've made, but when you look ahead you see nothing but uncertainty staring back at you? You know that you refuse or can't go back to where you've come from, but you're not quite sure where to go next. I have been in that situation many times. One of the most recent times was when I graduated college. It is easy to answer questions about "what are you doing with your life?" when we can respond "I'm in school," but what about when we graduate and have to start a career path and have to sink or swim. When I first graduated school, I went to Dallas for a couple months to train for the NFL Pro Day in hopes of continuing my football career. When it became evident that that was not what God had planned for me, I had to turn my attention elsewhere. I had no clue as to where I was headed, but I did know two things: I had a son depending on me to take care of him and that I was not a student in college anymore. There were decisions that had to be made and fast. I thought about the story of Jacob in the Bible. Jacob, whose name meant "Trickster," had fled his homeland because his brother, Esau, was out to kill him because of his wicked ways. He found himself at his Uncle Laban's home and fell in love with his daughter. After various altercations with Laban, Jacob took his bride and decided to return home. While on his journey, he learned that Esau was headed his way along with 200 soldiers looking for him. He was terrified! He was visited by an angel as he slept that night. He wrestled with the angel all night out of desperation, telling the angel "I will not let thee go, except thou bless me"(Genesis 32:26). The angel had to dislocate Jacob's hip to break free because Jacob's will was so strong. The angel then asked him for his name. He told the angel that his name was Jacob (Trickster) and the angel responded with Genesis 32:28, "And he said, Your name shall be called no more Jacob, but Israel: for as a prince has thou power with God and with men, and has prevailed." It took being in a place of desperation for Jacob to act in a way that he had not previously been willing to. He had to realize who he was (what his name meant) to put himself in a position for God to make him the father of His Chosen People, the nation of Israel. For me, I fasted and prayed about what my next move would be. I have chosen to work towards drawing closer to God and have seen the results. My music production company, Icon Beats/Icon Music Entertainment (www.iconbeats.com) has began to flourish. We have been working with The University of Southern Mississippi by creating the game day anthem for the third consecutive year. I have also excelled at my current place of employment, being selected to take part in an internal training video based on sales performance. I know that God has many extraordinary things in store for me and I plan to receive each and every one of them. The progress I've made in life is evident, and even though I still have no idea of my final destination, I know God does. 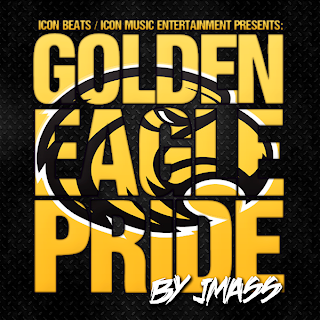 Download it from iTunes here http://itunes.apple.com/us/album/golden-eagle-pride-album-ep/id544163154
Posted by Unknown 3 comments:

Be Careful What You Wish For 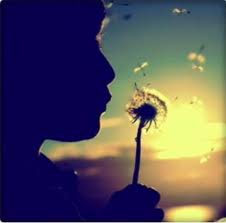 I've always heard "old folks" say, "Be careful what you wish for because it just might come true." I could never understand why I had to be careful in wished for. It made no sense to me until I got older and was able to understand what they were trying to say -- "Make sure that you fully consider everything that comes along with what it is you are wishing for." Many times we only look at the end result of things and pay little, or no, attention to the process leading to it. We only see what's glamorized in the media or the respect that an esteemed person commands, but rarely do we take time to find out how they got to that point. In the 10th chapter of the Book of Mark, James and John expressed their desire to sit on the right and left hand of Jesus' glory. Jesus' response came in verse 38 where he said, "You don't know what you are asking, Jesus said. Can you drink the cup I drink or be baptized with the baptism I am baptized with?" Jesus knew that they were not fully aware of what would be required of them in order to do so. As we all know, when Jesus carried the cross to Calvary and was crucified, the disciples followed far behind, hid, and Peter even denied knowing Him. I always say, "If your dream doesn't include the work required to accomplish it, then it's merely a fantasy." It is imperative that we count up the costs before we decide to do anything. I can remember my college football coach telling the team, "Everyone wants to be conference champions, but very few are willing to do what it takes to get there." Most players are not willing to do the things that earn them the label of being an "ABCD" (Above and Beyond the Call of Duty) type of guy. This is why there are very few "legends." So, before we start asking for things, let's be sure that we count up the costs and determine that it is worth it to us, because if not, we'll end up wishing we were more careful in what we wished for.
Posted by Unknown No comments: